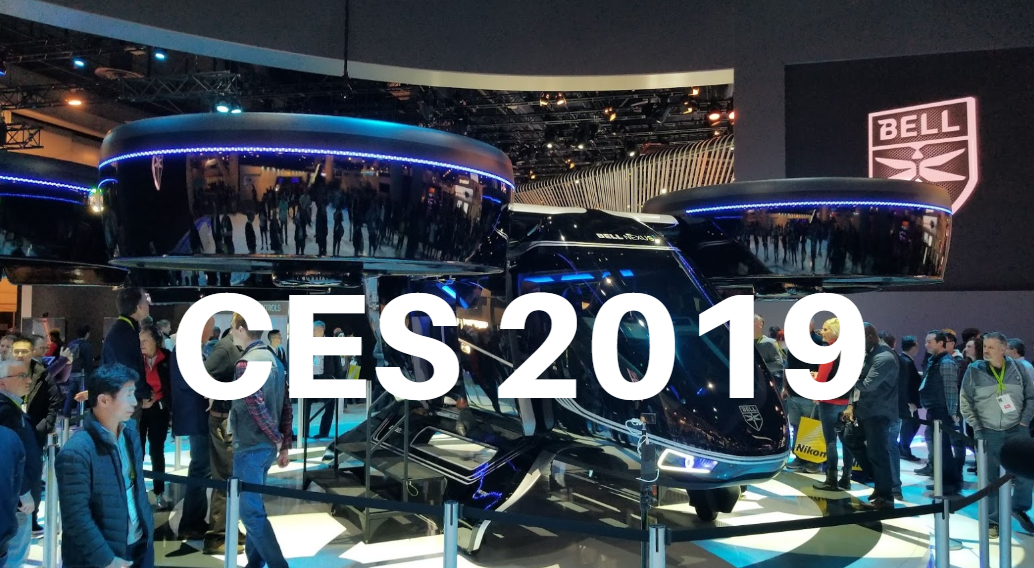 After walking 2.9 million square feet of space while observing and talking with various folks from over 1,200 startups and 4,500 exhibitors over the course of four days one thing stands above everything ese; the power, level, speed and promise of the technology convergence while all have a common binding thread.

The converging technologies are:

The common binding thread is the addition of intelligence in various forms at every level.  I will steer clear of AI as a term since its easy to spell but almost impossible to define.

With that lets think about forms or levels of intelligence as enabled by analytics starting with reporting, moving to monitoring and analysis, visualization, prediction, prescription and cognitive being possible evolutionary stages along the path.

Each of our technologies may be thought of as an industry unto themselves but to understand the implications of their convergence we need to think of them as an intelligent and connected unit (ICU). Computing, sensors and 5G communications with a common thread of varying degrees of intelligence added in.  Not chips running Intelligence applications, but specialized Intelligence (computing, sensors & 5G) chips developed for the application as an example.

In the past we thought of computing or sensors as something to be combined with other things but today they are a single intelligent connected unit all organized in various dimensions within the concept of the IoTs. The power of which creates amazing images in the imagination.  Then when and where human interaction is required, we apply voice, in any language as the computing interface. Voice is not to be downplayed in this grand scheme. Google and others are fighting hard to be the human portal to these devices and networks. How many young children do you know who’s early words are “Hey Google?”  I’m betting a lot and many more to follow. 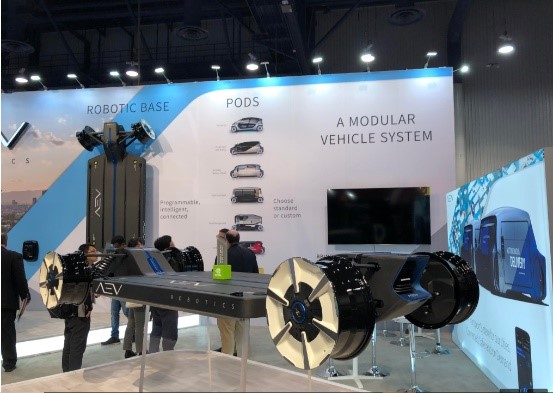 5G is amazing in that it completely changes the expression of time within the equation and renders distance to a minor role.  5G doesn’t just connect things it connects things at almost instantaneous speeds. So not only do todays devices improve at way beyond Moore’s law you add intelligence to make them far more valuable with the addition of self-learning then you optimize the design of a device from the component up to the finished function then you connect it within the construct of the IoT which then enables you to leverage it across a hierarchy of billions of other intelligent devices

As an example let’s think about a car or in our case an Autonomous Transport (AT) being designed as a robot with wheels and ICUs at various points along the backplane and connected to every system and subsystem for maximum performance while communicating across the smart city infrastructure and communicating with every AT in the vicinity, not to mention watching for important things that aren’t communicating such as pedestrians.

And that’s just to keep me safe and get me where I want to go but hey you have to entertain me and my fellow passengers while were sitting here too.  Passenger entertainment is obviously very important to keep everyone happy but for me it’s also where the business makes money. Getting people from place to place in a safe and friendly autonomous world is great but having access to people locked in a cage for possibly hours per day with time on their hands, now that’s valuable. And Oh-by-the-way this AT is just one more thing on the IoTs.

While we are thinking big picture it’s important to remember that it all begins by designing and applying an Intelligent computing/sensor unit to a thing to improve performance and connecting it to the Internet.  And that thing could begin as an element in a dishwasher, elevator, valve on an airplane, tire on a car or a basketball. It will be anywhere and everywhere on the IoTs